Today businesses and organizations in St.Louis are faced with even more of a need to separate themselves from the pack.

If not, see what Markus Design Works can do for you. For over 10 years we have specialized in bold graphics & website design/dev accompanied with stunning custom photography.

Learn more about our Services and see what we can do for you! 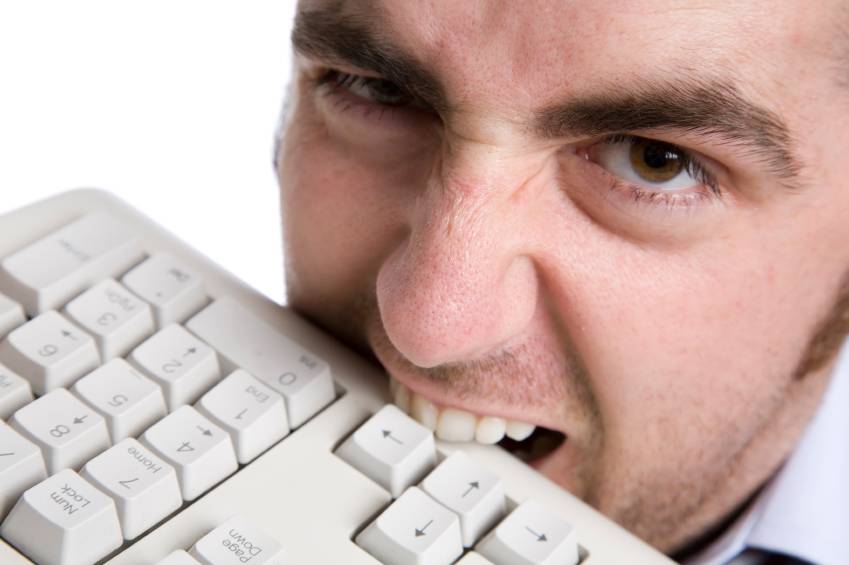 I just recently discovered that one of my photographs that I captured during my time at Concordia Seminary, St. Louis was entered in the “Best of Church Press” Awards for 2016. Back in April of 2016 the winners were announced and I received the honor of Award of Excellence in the category of “PHOTOGRAPHY: Photo Spread w/Article or Cutline: Magazine/Journal” for one of my photographs that appeared in the Summer 2015 issue of Concordia Seminary Magazine Summer 2015 edition, accompanied with Michelle Meier, designer and Jayna Rollings, art director.

The caption on the photos says:

“First Look…
As people gather on Chapel Plaza for a reception to celebrate the pastoral Call Services, April 29, 2015, a plane lights up a trail behind the cross atop the Chapel of St. Timothy and St. Titus. This photo captures the end of an exciting day that included two services celebrating students who were sent out into ministry to lead with the Gospel.”

This year’s winners were announced at the annual Awards Banquet at the April 2016 convention in St. Louis.

I have had the honor and privilege to be published in the Edwardsville Intelligencer newspaper on several occasions for my photojournalism work. However, to receive an “Award of Excellence” from such a prestigious and long standing professional organization as the Associated Church Press is truly a high honor I greatly appreciate.
NOTE: Also, the accidental lines by the cross at the top of the chapel are the result of an airliner passing by in the night sky at just the right time. Since this was the end of the annual church service where graduating students are assigned their first church as Lutheran pastors, I saw this as a subtle nod from above.